Due to the way the public accepted the decentralized currency which appreciated the growth and value of every individual through the use of a Social Capitalism system, SoCap made its entry into the Pancake Swap Decentralized Exchange on the 16th of June (read till the end to get the full information).

Pawel Makowski, the founder of UseCrypt and a visionary entrepreneur with a track record of successful businesses, is on a quest to expand the UseCrypt Nation network around the world as the first DAO to expose SoCap to the Crypto market.

However, UseCrypt Nation loves its users and makes them stockholders, unlike other organizations that claim their system is decentralized yet make investors and money providers shareholders.

Many large firms in the market do not treat their customers fairly. They claim to have a decentralized economic structure, yet they expand their business with their customers’ money and do not pay them their fair share.

Pawel Makowski claims that he is creating a fair and just organization in which users become shareholders. UseCrypt is not like other businesses that profit from the money of their customers.

Therefore, this is the major reason why UseCrypt Nation automatically makes each of their customers and clients who buys anything from them a shareholder of the company.

Most significantly, the founder of the Metaverse Nation. Pawel Makowski strongly believes everyone has the full right to their freedom of User Data Privacy, and this is contradictory to big tech companies, most especially Social companies like Facebook.

This could be said that this was one of Pawel Makowski’s ambitions in creating the first social start-up UseCrypt Nation.

However, for one to purchase any service or product in the UseCrypt Nation ecosystem, one can make a purchase with its currency popularly known as SoCap

SoCap and how it’s Built on Social Capitalism

This is the first decentralized media platform to offer real-time cashback. The SoCap token is the main payment currency of UseCrypt Nation ecosystem. It was created by Pawel Makowski to serve as the currency for his new Metaverse.

However, it now supports a payment model that UseCrypt has created. As mentioned earlier, UseCrypt is the first company to provide complete SoCap cashback on any product purchase.

When a user purchases a UseCrypt product, or the product of the company which is in the ecosystem the same amount in SoCap tokens is returned to the user’s wallet. The cashback tokens will appear in your wallet automatically. And these SoCap tokens are extremely beneficial to users in a variety of ways.

SoCap serves as a link between Metaversum and the outside world. A bridge whose aim is not just to unite these two realms, but also to point the path to a brighter tomorrow.

It blends an economic approach, environmental concern, and concern for core human values. The UseCrypt Nation ecology values privacy, individual freedom, and economic independence above all else. Everything that matters to its users in the actual world is mirrored in the metaverse.

On the other hand, SoCap is founded on the fundamentals of social capitalism, which emphasizes the importance of all forms of capital, including social capital, human capital, and natural wealth.

The primary distinction between social capitalism and traditional capitalism is found in the principles that underpin it. Social capitalism entails reorganizing our society and economy to account for and value non-economic variables such as men, the environment, and social progress.

This is the foundation for the development of SoCap, a tool for applying social capitalism theory.

What is Social Capitalism

Social Capitalism refers to any capitalist system based on the principles of liberty, equality, and justice. Rather than focusing solely on the accumulation of economic capital, it openly values all forms of wealth, including social capital, human capital, and natural capital.

They stated: “The majority of companies and corporations are primarily profit-driven. They do not consider customers to be partners and do not communicate their ideas to them.”

Moreover, they further highlighted on behalf of the mass consumers: “We do not know the ideas that other corporation fully represents when consumers buy services or products, thus they cannot identify with them. Other Companies sell experiences based on their wants, not on their client’s original needs, which, unfortunately, they are more knowledgeable about than their users are. What makes this possible? Our privacy has never been more endangered than it is today.”

SoCap Makes its Entry into the Crypto Exchange

The UseCrypt SoCap utility currency made its grand entry into the Pancake Swap Decentralized Exchange on the 16th of last month which on a broader note means one can trade it and use it on a daily basis.

Although its fans and users have been waiting for this transition for some time now. However, the currency was easily accepted and appreciated by the global community not just because of the quality it offers its holders, but also the values and growth it adds to every one of its users and their Metaverse community in general. Since it’s the best of its kind that operates on a completely different system compared to other cryptocurrencies or tokens. 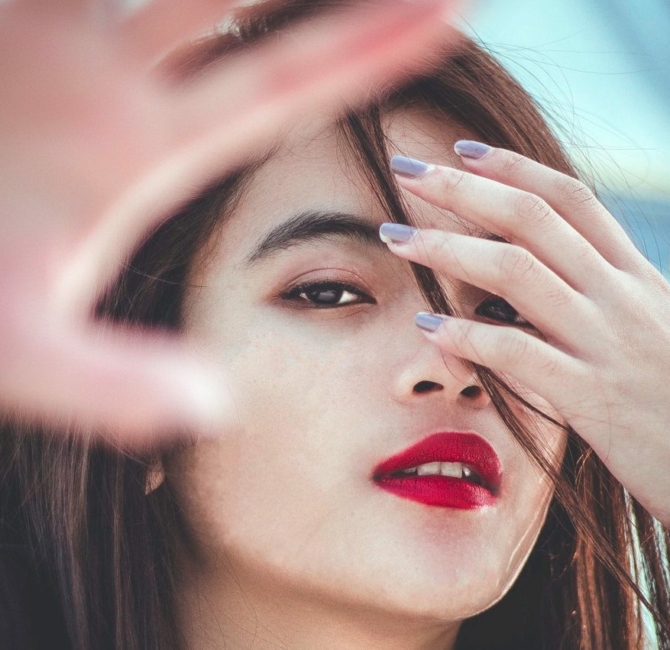 Facing a Challenge is a Turn-On for an Activist