Artificial intelligence is constantly developing in the technology industry and finds more and more use over time. It would appear, that for a field such as soft HRM (where they finding the right candidate for a given position) AI will not be necessary for a long time. Artificial intelligence’s algorithm is not yet reliable enough to choose the best one from the thousand resumes sent. However,  large corporations are increasingly reaching for AI when recruiting employees. 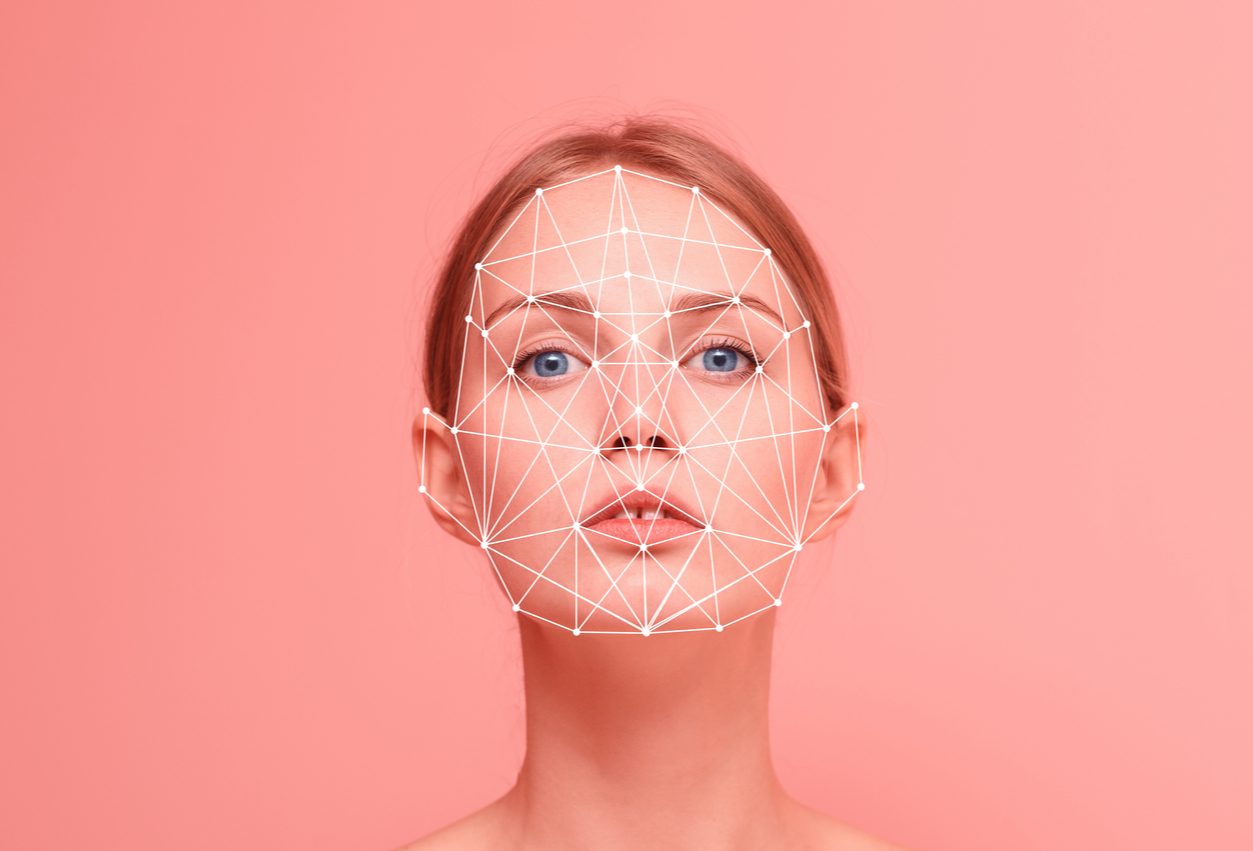 The British Unilever branch is using an AI in the recruitment process. Unilever was the first in the United Kingdom to exploit the algorithm, which scans and analyzes the candidate’s face movements (including how often he smiles), gestures and the way he speaks during a job interview. The application is a chatbot and is used for 15-minute screening interviews.

How is the algorithm used during recruitment?

According to the application makers – HireVue – the program can see up to 25,000 details and then evaluate them with the criteria set by the recruiter. What is more, it compares them with recordings of candidates’ interviews who managed to go through the recruitment successfully and proved themselves in their positions. HireVue company believes that artificial intelligence can work better than a human because it is objective and biased. Also, it economizes recruiters from sometimes reviewing even thousand CVs. The algorithm services are used by, among others Hilton, Goldman Sachs or IKEA. 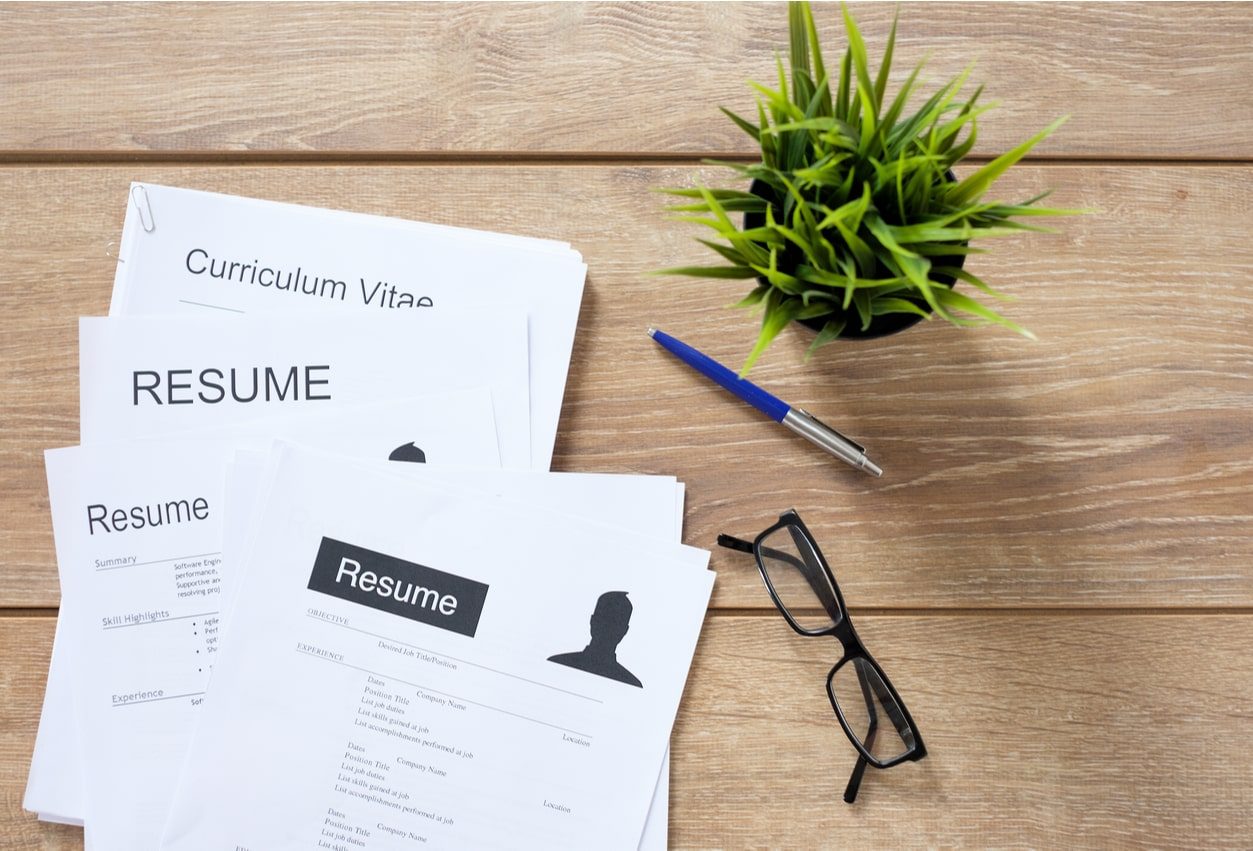 The other side of the coin

Some researchers believe that using AI during the recruitment process may not be as perfect as it seems. At least because the algorithm is created by people and will work in the way it was programmed. So it is difficult to talk about objectivity in this case. Besides, the AI can pay more attention to people who are more expressive and confident. This, in turn, is not always an indicator of whether an employee will prove himself/herself in a given position.