Apple’ contractors have access and may listen to personal user recordings

Although Apple’s constantly ensure its customers about their privacy being safe, it turned out that the company’s contractors have access and can listen to personal user recordings saved by Siri. However Apple is not separated, similar activities are handled by Amazon’s Alexa or Google Assistant. 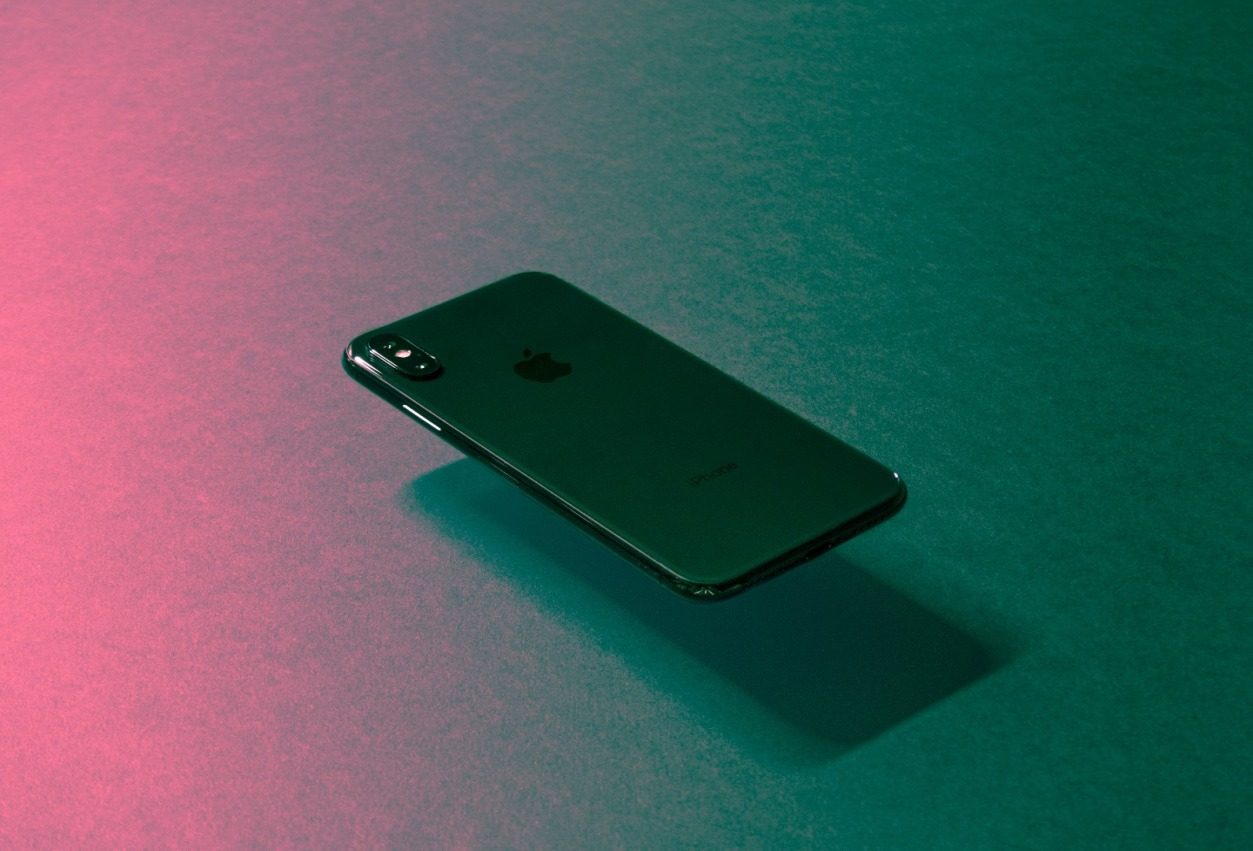 The Guardian reveals, that only a small percentage of Siri’s recordings are given to the contractors from around the world who cooperate with the company. They listen to private recordings while doing their work that involves quality control or “grading” Siri. As the British journal’s informer confirmed, these actions are not regulated by any consumer-facing privacy regulations.

Recordings often are about everyday situations or confidential information such as doctor and patient’s dialogue, business deals, or even drug deals.

Apple corporation has not denied these accusations, but it emphasizes that less than 1 percent of the records are listened to improve service quality.

The company also reassures that the Siri data:

is not linked to other data that Apple may have from your use of other Apple services.

Recordings are not connected to a user ID, yet they are accompanied by user’ localization and contact details. 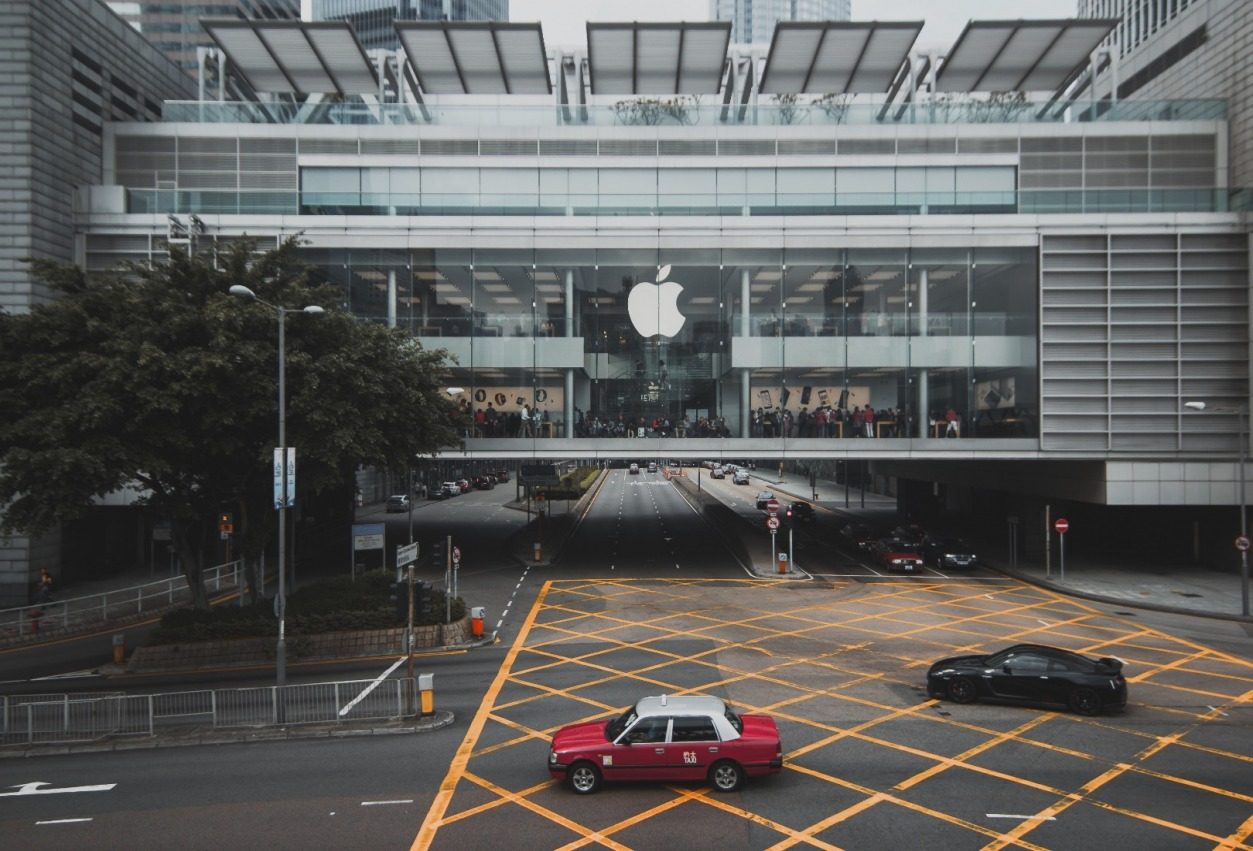 Users express concern about their data being accessible for the third party who is from the outside. This generates the suspicion that recordings can easily be misused. Moreover, with user locations and data, there will be no trouble to identify the person you have listened to.

Apple sees itself as a company that respects users’ privacy. However, its recent actions demonstrated that the company’s promises are not dependable. Soon it will be clarified how actions of the corporation influenced its image and whether Apple will be able to regain customers’ trust.