In order to use the Internet in China without any obstacles, users must agree to verify their appearance using a face recognition system. Citizens who refuse will be blacklisted, and the government will take a closer look at their actions.

The Social Credit System emerged in China for the first time in 2014 and arose medium interest. In January this year, the mentioned system again made its presence felt – Xinhua, a Chinese agency announced the launch of the system’s test version with the participation of volunteers. Tests are to take place, among others in the Shanghai area. It may sound harmless, but do not be deceived.

“Wired” was one of many portals who published test results this summer and described the principles of the SCS. As it turned out, based on the data collected by the system, Internet users are subjected to point-scoring. The more points he receives, the higher he will be in the citizen class (A-D). To become a Class A citizen, a person should appear to be obedient, trusted, reliable and submit to the authority.

A system of over 60 million cameras will assess whether a citizen is able to freely use the internet.

Nowadays, life without mobile devices and Internet access seem surreal. Because of that, the Chinese government decided to punish the insubordination of citizens avoiding cameras and reward those who willingly shared information about themselves. How is this actually enforced?

From now on, to use Internet resources, the user must allow for face scanning and his data analysis. Those who agree can expect a better quality of virtual life – they will get access to before-blocked websites and applications. Also, they can even submit a request for a new phone number.

The Chinese authorities have been preparing for years to seize complete control over the citizens. For instance, they make extensive use of databases that include fingerprints, voice recordings, and biometric data. The most powerful IT giants store a vast amount of information on government servers. In addition, the activity of Chinese residents is being tracked more and more. The government knows what citizens write or buy on censored internet. The offline activity has also been subjected to surveillance – to make a purchase or plan a trip, a person is required to prove his identity. Thanks to this, the authorities are one step away from supervising almost every aspect of life. An extensive network of cameras and sensors makes it easier to track a particular deed of a citizen.

See also: The “super camera” will identify your face in the crowd. A new technological invention from China

The Social Credit System in practice

Thanks to the surveillance of payment cards and the requirement to present the identity card – the SCS will acquire information about China’s residents. Furthermore, the government will know about nearly every aspect of citizens’ lives. For example: where they are, what products they purchase and whether they pay dutifully for their activities. Internet censorship allows close supervision of users online. Also, the collected data will be supplied with statements from friends, employers, and even the tax office.

The above-mentioned information will end up in the Social Credit System. This, in turn, will assess the actions of the Chinese per the government requirements of the ideal citizen (in practice disenfranchised). After assigning the worth of deeds to the scale, man will only become a number of commonly known values.

Depending on how many points a given person has received, he will be granted appropriate commissions. A “perfectly behaving citizen” will receive free Internet access or can check in faster at the airport. If he applies for a loan, he will receive it on better terms.

In turn, suspicious citizens may have serious difficulties with buying a flight ticket or getting financial support from the government. The chances of their child going to a good school are also diminishing.

People with a low position in the ranking (the so-called Class D), will be deprived of access to dating apps. Hence, it will be harder for them to find jobs or even order a taxi. The “infractions catalog” includes a ban on entry to various places, a travel ban and restriction of the network use.

Do you feel like you just read the script for the episode of “Black Mirror”? Unfortunately, the implementation of such a scenario is getting closer to materialize. 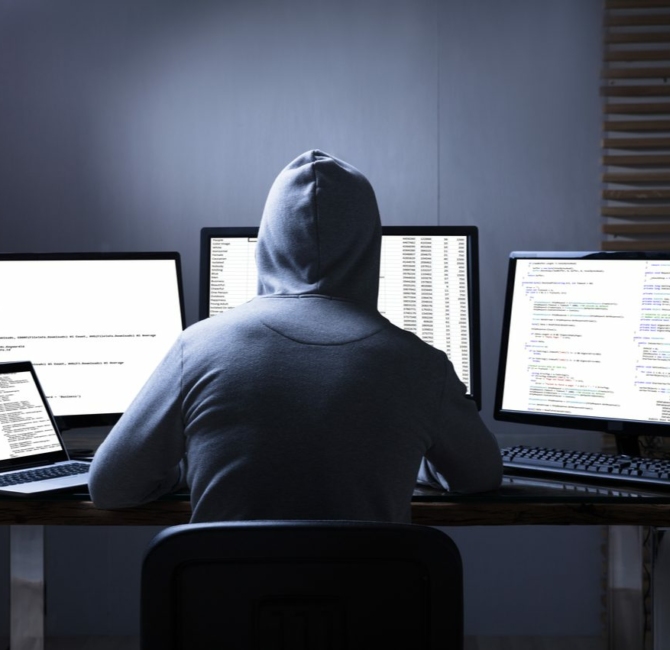 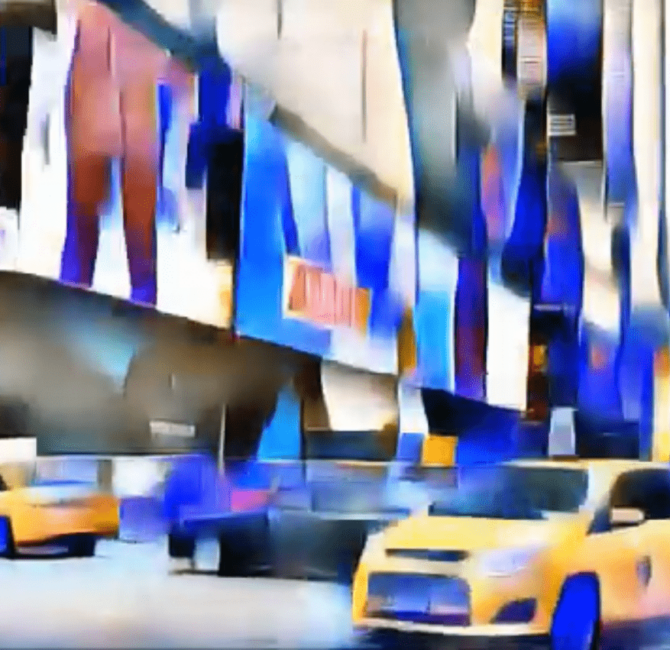 Deepfake in art. The reality of New York presented as a cubistic painting