Zoom decided to implement End to End encryption (ultimately) to solve the security problem of this application – one of the most popular teleconferencing applications.

We are convinced that this is a step in the right direction, but is it such an amazing improvement? The truth is, E2E solves part of the problem, not completely eliminates it.

We want to emphasize that numerous social media posts revealed some interesting changes and quirks to the document that describes the encryption model (White Paper) released by “Zoom”.

The essence of successful End2End encryption of communication platforms is to think about the entire process between the client’s server and the user – not just encrypting parts of that communication chain, as seen in the E2E encryption used by most popular instant messaging services. Also, free services (such as Zoom) have a brutal business model that is a problem. Described in the Social Dillema document, this business model turns the user into a product rather than offering them a product to use. E2E encryption will not solve this problem.

So far, we can see that there are hardly any applications that are capable of encrypting communication along the entire communication chain.

We recommend a different commercial program – bring.mobi – because it really preserves the user’s privacy. Rarely, the service provider does not have access to your data stored on their servers – hence it is a paid service connected to UseCrypt Messenger.

So does the implementation of E2E solve our problems? Almost … Anyway, it can be hacked, and moreover, the privacy you store on zoom servers is also shrouded in secrecy … I suggest you read the “Privacy Policy” of free teleconferencing applications … Everything becomes clear.

We encourage people to stop selling their privacy online! 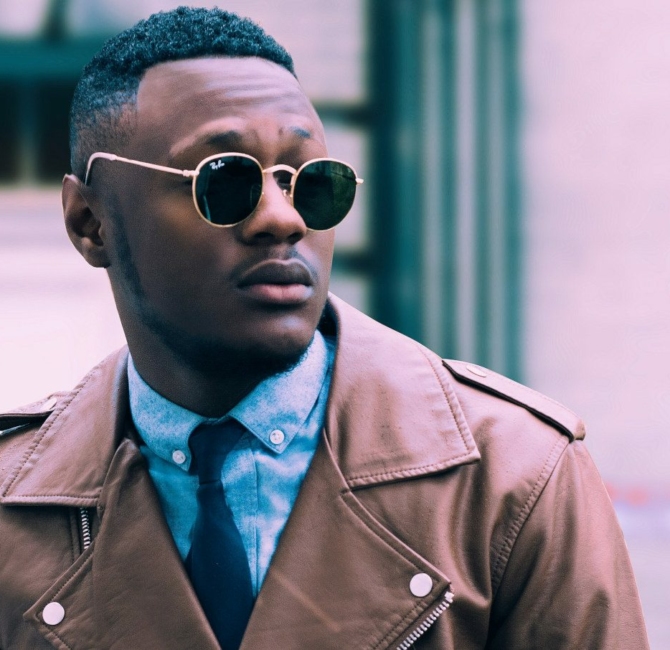 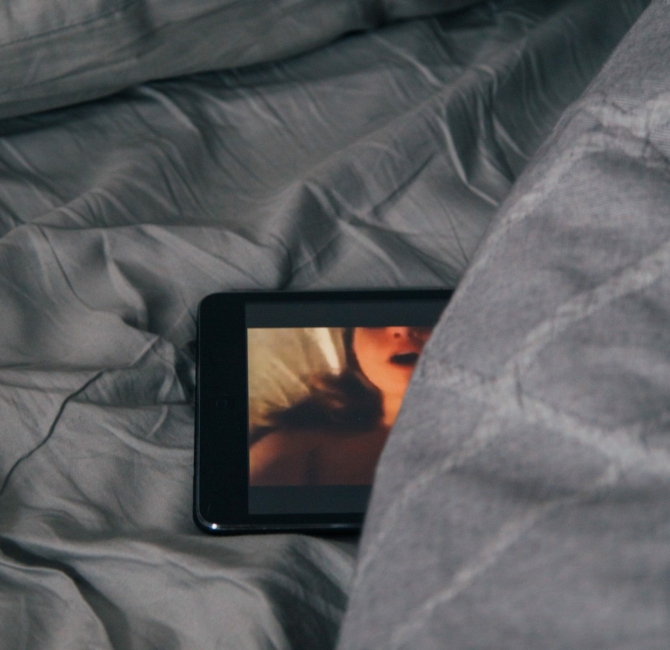