If you run your own business, you know how much time, energy and dedication you need to invest to make your business thrive. However, are you certain that everything you have managed to accomplish is properly secured against potential hacker attacks? One mistake or negligence can cost you more than you think.

Cybersecurity in corporations – statistics can alarm

Unfortunately, there is still a lot to do in the field of digital security. As a survey conducted by KPMG revealed, 6% of companies do not monitor cybersecurity at all. According to the vast majority of respondents, they do it irregularly or stop to do so after entering the appropriate requirement in the responsibilities of administrators. Unfortunately, this is not enough.

The range of threats of hackers’ attack is really large. In 2018, as many as 70% of companies fell victim to at least a single hacker attack. In addition, 25% of the mentioned corporations indicated the growth of the attack, while the decline was barely 8%.

The most popular methods among cybercriminals include Denial of Service (DoS \ DDoS) or phishing. The phishing technique is gaining a growing group of Internet users, including unaware employees who receive links or files with malware to their e-mail address.

They are often ransomware, which only in 2017 encrypted and blocked the functioning of, a.i. banks in Russia, Ukrainian institutions and British hospitals. Polish companies did not avoid this kind of attack, Mondelez, Raben or TNT was among the victims. Therefore everyone should be aware that ransomware can generate huge costs if they suspend productions or withhold transfers within the company.

What are these attacks? The victim’s devices are blocked or encrypted with the use of malicious software by hackers. Next, the cybercriminals would block access to it unless the ransom is paid. The attack is carried out by sending to the victims’ inbox infected files – often they are fake invoices, messages from a friend or information about a bank transfer or posting a package. Employees are very often victims of such attacks; despite the increasing knowledge of threats, they still are fooled by hackers. The PwC investigation revealed that up to 33% of hackers attack corporations were caused by an employee’s inattention.

KasperkyLab points to the increasing amount of malware’s modifications. Recent studies have revealed that in the second quarter of this year, there were over 16,000. This is two times more than in the previous year (in 2018 – 7620). To create awareness that ransom attacks are the real threat, their effort cost companies 8 billion dollars.

It is much more common for enterprises to fall victim to hackers’ attacks than for individual users. For cybercriminals, it is much more profitable to search for vulnerabilities in a company software, and these are not always large ones. Hackers are aware that smaller companies do not employ cybersecurity specialists and security issues are often underestimated by them. We hope that you never face the issues of paying the ransom because you cannot fully expect your files will be returned.

How to secure yourself from such attacks and other malpractices? First of all, the constant software update is the most valid as well as creating a backup. Nevertheless, a much more effective solution turns out to be the programs that secure and encrypt your files, anticipating hacker’s moves. What’s more, the apps will ensure confidentiality in communication within the company; the employer can provide this solution with Usecrypt Safe and Usecrypt Messenger.

Usecrypt guarantees your data safety inside the company

The functioning of the company is inseparably connected with the transmission of a thousand information between its employees. As one can easily guess, the more such data is transmitted, the greater the risk that confidential data may end up in the wrong hands.

As it was mentioned before, the employees are responsible for 1/3 of cybercriminals attacks. Responsibility for the education of the subordinates falls on the employer, but with increasingly smarter malware it is impossible to avoid a situation when a tired or busy employee will accidentally open the malicious site, exposing the entire company to the leak of confidential data. The answer to this issue is the solution introduced by the UseCrypt company, which created a secure messenger encrypting data and software files.

Why Usecrypt Safe is worth the attention

Usecrypt Safe has many assets, i.a. enables safe transmission of messages among the co-workers and allows you to create a backup. The data is encrypted with the use of special HVKM technology.

This solution allows the user to process data securely and in case of attacks’ attempts, the cybercriminal will not be able to encrypt or decrypt your files because he will not gain access to the server. In this case, you can have the absolute reliability, that even if the hacker attacks occur or someone stole the equipment, confidential documents will not have the value for hackers, because he will not be able to decrypt them. The approach allows a secure stocking and transferring of the data in the Cloud storage – thanks to that you do not have to worry about any additional equipment, creating any backups. The Usecrypt company takes care of all.

Usecrypt Messenger as a complement of the whole

Modern smartphones are the knowledge base about the user, and those intended for business purposes can be a source of confidential information about the company. Because the popularity of mobile devices over computers is constantly growing and employees are increasingly using work phones to send data between themselves (e.g. pictures of contracts, invoices), there is a greater risk that such data may leak.

Imagine the situation, when your employee’s work phone is stolen. Along with the smartphone, the subordinate lost all files and contact numbers to important contractors and the cybercriminal gain access to e-mail. Furthermore, biometric safety can no longer efficiently protect the phone, because of the development of malicious tool like UFED.

Usecrypt Messenger works similarly to Usecrypt Safe, using HVKM technology it encrypts all files on the phone as well as call history and text content. Also, the entire program is protected by a separate password, which is extra protection in the event of a cracked screen lock.

What’s more, Usecrypt Messenger will inform you if your phone was hacked or malware was installed on it. Thanks to the fact that the application checks whether it is the only one who has access to the microphone and speaker, the user can be reassured that no one overheard him. The use of such a solution ensures that any business meeting will not be recorded.

In addition to security, the application also guarantees maximum privacy. Only the employer and worker have access to it. We are talking about hackers, thieves but also about the inventor of the application, who has no insight into the contents of the device. Data stored on the phone is not saved or archived anywhere.

Online crimes are just as important as those that happen in the real world. If we try to avoid threats by installing alarms, security doors, and windows in the house, and employing security, we should do the same about the security on the Internet.

Everything we collect on mobile devices and the web can have significant value. Therefore, when it comes to the protection of confidential data in the company we should not make concessions. 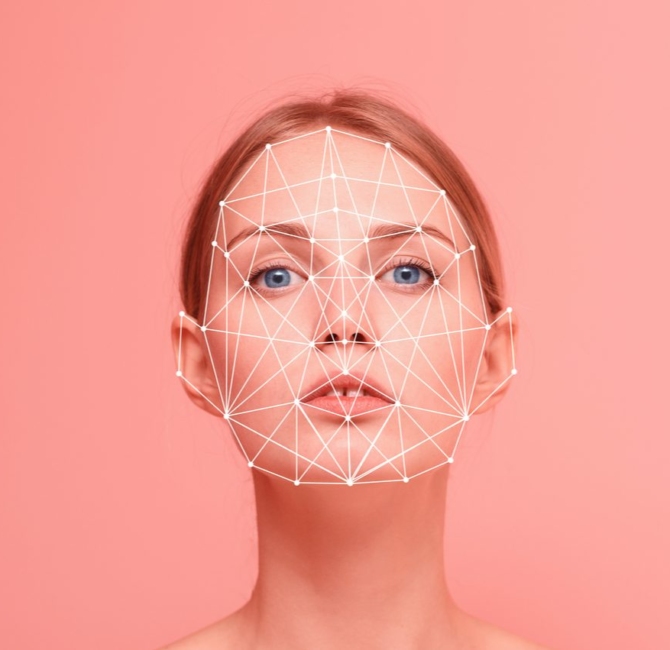 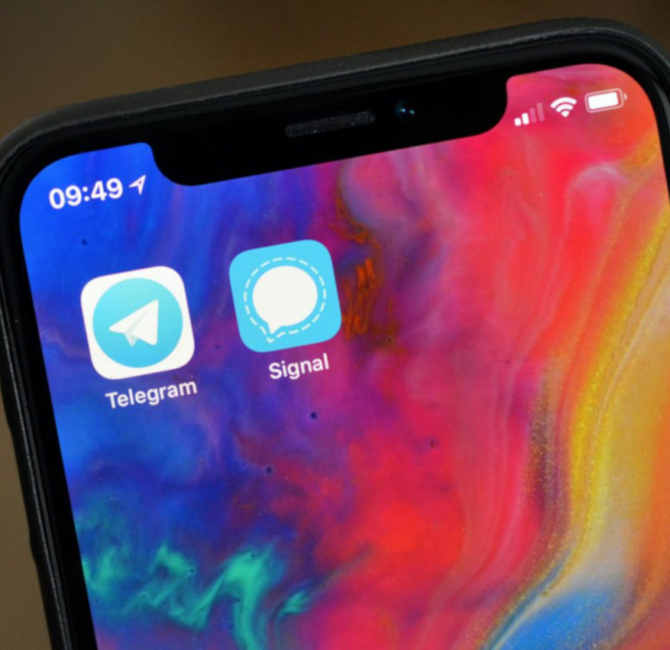 A vulnerability found in Signal allowed to eavesdrop its users