The end of independent privacy? The British police will gain access to encrypted messages from Whatsapp and Messenger

According to American Bloomberg, United States-based social media platforms such as Facebook or WhatsApp will be forced to provide the British police with encrypted conversations of their users. The portal also informs that the accord between the two governments will be signed later this month. 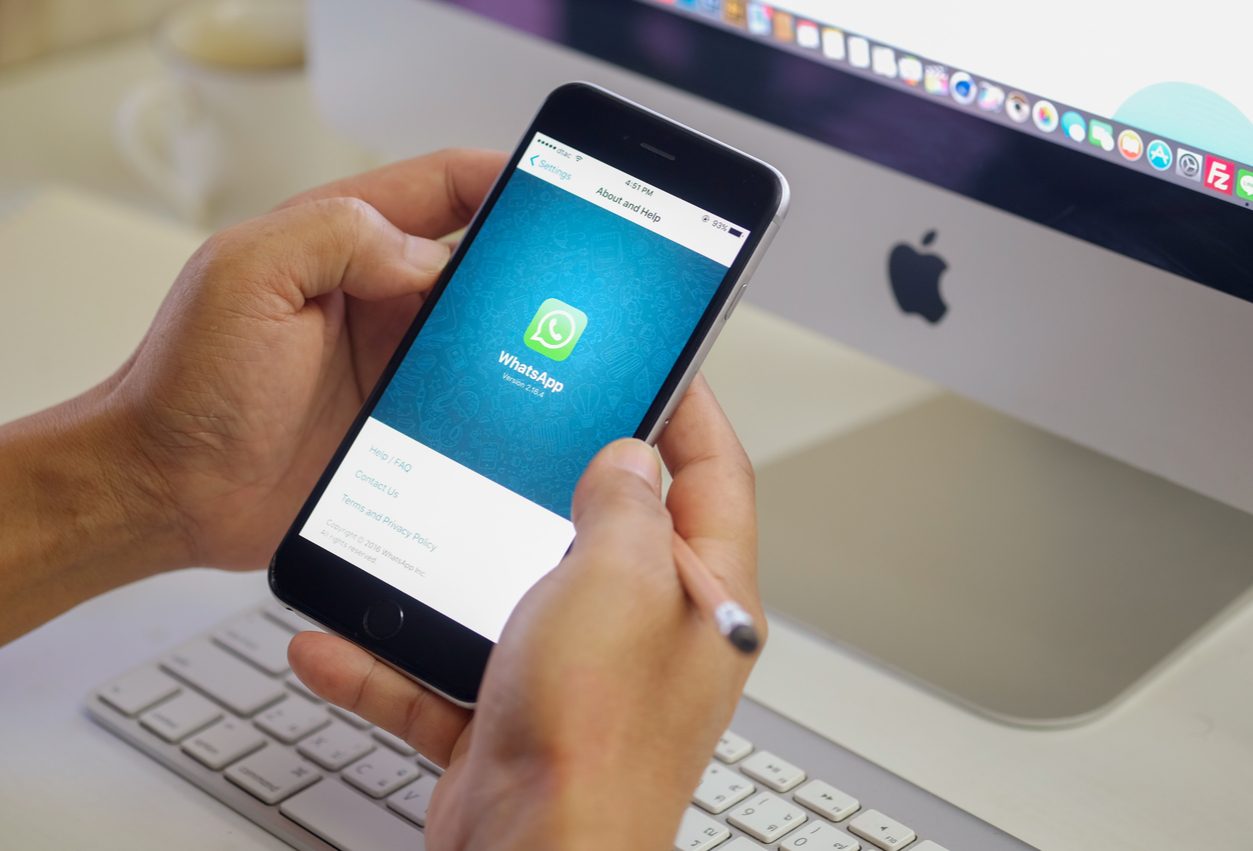 As the Bloomberg states, the treaty will compel the social media companies to share encrypted messages of their users. Enforcement agencies of the UK and the U.S maintain that messengers with end-to-end encryption can be misused for criminal offenses such as pedophilia or terrorism. For this reason, UK’s home secretary Priti Patel asked the corporations to develop so-called “backdoors” to give intelligence agencies access to messages’ content. Facebook reports that after bringing the contract into force, the access would be possible under a court order.

Supossing that providing the police with private user content to counter terrorism or pedophilia is understandable, the cybersecurity specialists argue that the creation of “backdoors” may violate privacy and human rights and moreover – provoke cyber attacks.

The corporation owned by Mark Zuckerberg declared in their statement that ensuring privacy and encrypting conversations is their primary goal and opposes governments’ attempts to develop backdoors.

It seems that the decision has already been taken, all we have to do now is wait for its consequences.

If privacy is your priority when using the communicators, this messenger will meet your expectations

If you want to protect your privacy on the web and be sure that your conversations are not only encrypted but also nobody else will gain access to them, Usecrypt Messenger is a great solution. As it turns out no one, even the software inventor cannot decrypt conversations, call history or files.

And here is why: The application does not store data on its servers:

What is more, Usecrypt Messenger will check if it is the only application with access to the microphone and speaker. Otherwise, it will not launch and the device user will be notified that malware is installed on his device. This solution guarantees that your phone is not tapped. Additionaly, if you get yourself in the unplanned situation that will force you to immediately delete a specific conversation or file (e.g. when someone requires you to show the contents of the messenger), you can use the “panic code” function, which erases the entire data from the phone.