Deepfake technique for entertainment purposes. But there is not much fun

Samsung created technology based on artificial intelligence (AI) that can revive a character based on one photo. The outcome can amuse because talking Mona Lisa or Albert Einstein is quite an entertainment. 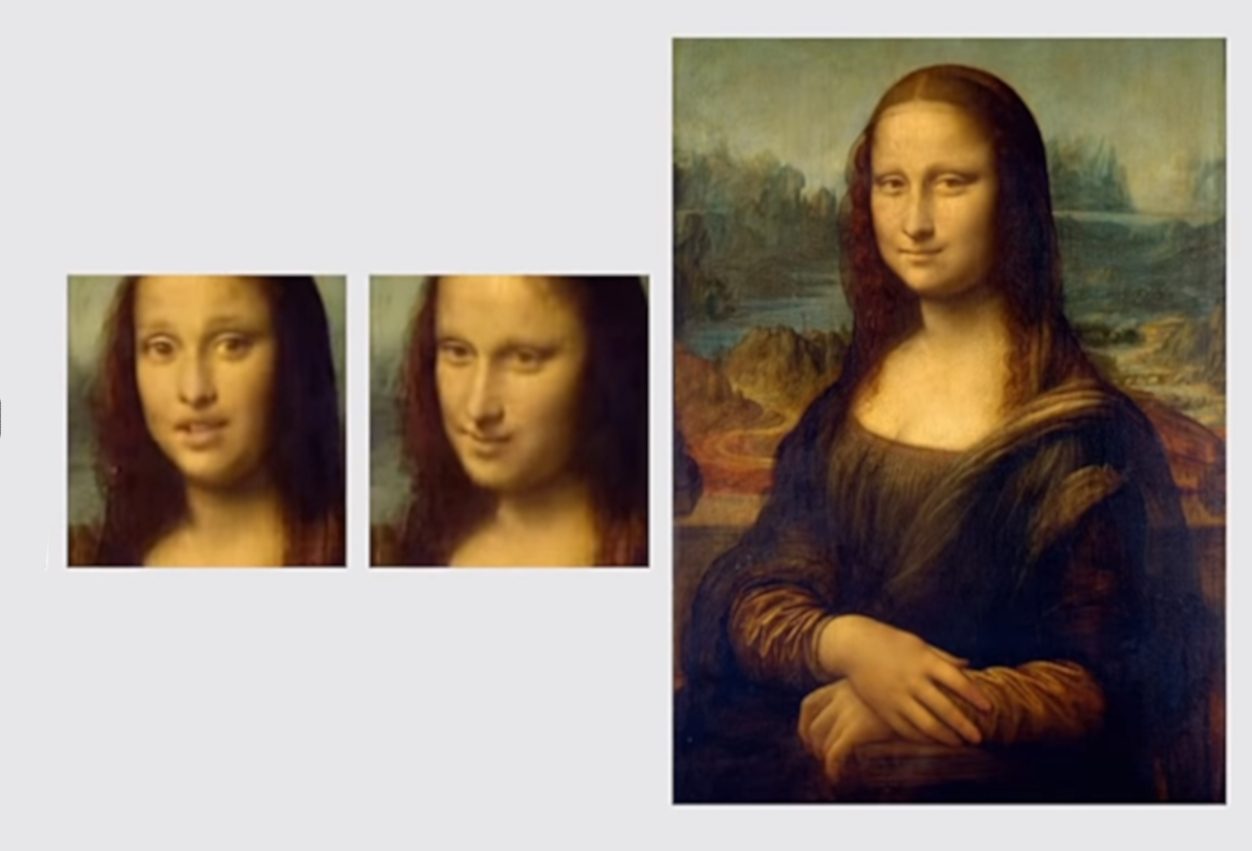 The described method is called “deepfake”. The term is a blend of words “deep learning” and “fake”. It is used to mix and superimpose images and videos onto original pictures or videos using a machine learning approach recognized as generative adversarial network.

The technique provides an opportunity for misuses, for instance, someone can use falsified video with the famous person to spread fake news (Barack Obama public service announcement about the danger of deepfakes from 2018 or 2019’s video of Mark Zuckerberg talking about Facebook power and collecting the data). Examples of such violations are disturbing.

The term “deepfake” was established in 2017. It derived from Reddit user nickname, who uploaded some fake pornographic videos with swapped faces of celebrities like Taylor Swift or Gal Gadot. 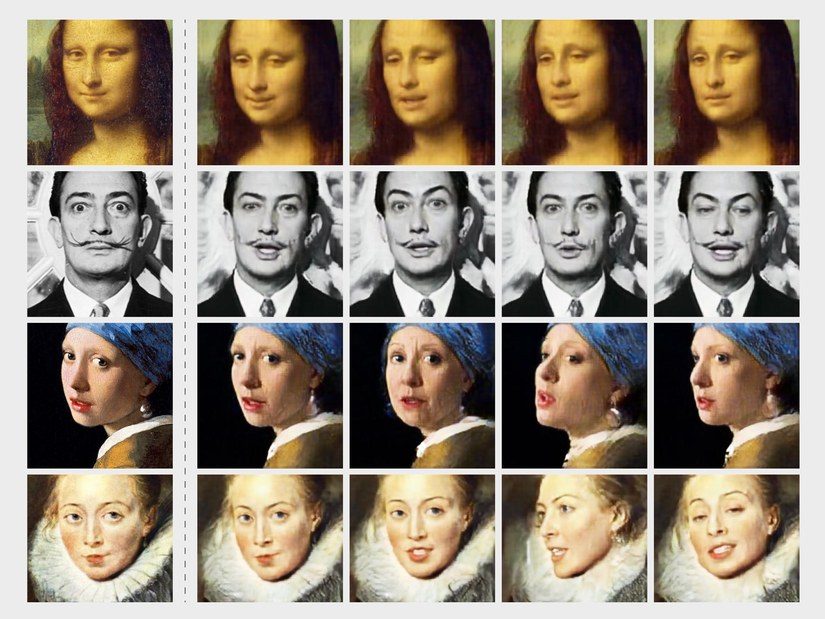 We decided to present the issue because there were many significant shifts in the domain of realistic animations creation. The change occurred, when Samsung Research Artificial Intelligence Center (SAIC) accomplishment enable to develop a “deepfake” only with one pic or shot. The final products included in the Youtube video are spectacular!

The movie allowed us to detect that the original photo and the one “deepfaked” vary slightly. It is worth to mention that in experts’ opinion more materials can help expand the facial expression of the character.

As long as reviving characters like Mona Lisa or Marylin Monroe is just a fan, everything is fine. But the invention of such technology become another driving force to fake news. The “deepfake” videos can influence voter decisions and spread false information.

Soon, everyone will be able to “bring any character to life”. There is no need to picture it – the HBO tv series “Years and Years” portrays the consequences of alike manipulations.

Therefore, we recommend caution and rationality when sending your photos via e-mail or messengers. The intimate content should be shared through secured programs, or better yet, for kept for own eyes. However, it is more and more difficult to even trust them.