Nike’s cooperation with Apple proved to be so successful that the vendors decided to join forces again and developed shoes that can be laced or released with the help of commands spoken to voice assistant Siri. 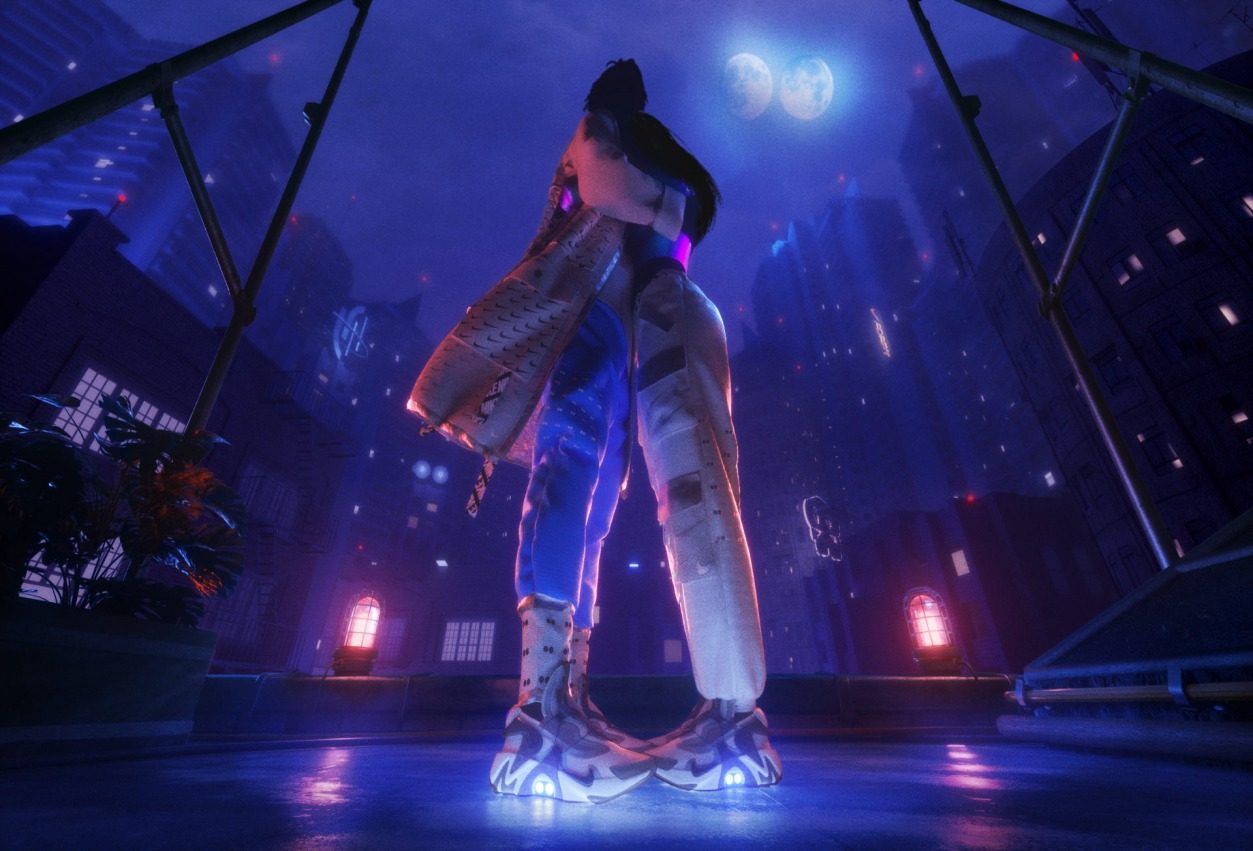 The novel idea is based on the visual design of the Huarache model from 1991. The reiteration model will keep its neoprene essence, while colorful LED lights and the FitAdapt system will be added. Thanks to the software, tying your shoes can be done from the app or by pressing the button on the sole. A midfoot motor is built-in there, which role is to improve the functionality of the entire system. What is more, all technology will be integrated with Apple devices, i.a. Apple Watch.

The futuristic footwear right out of science fiction movies went on sale on September 13 this year. 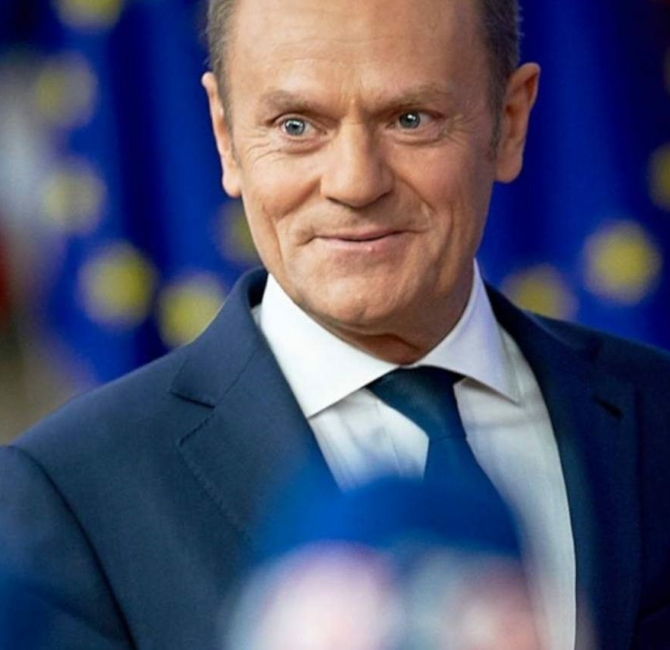 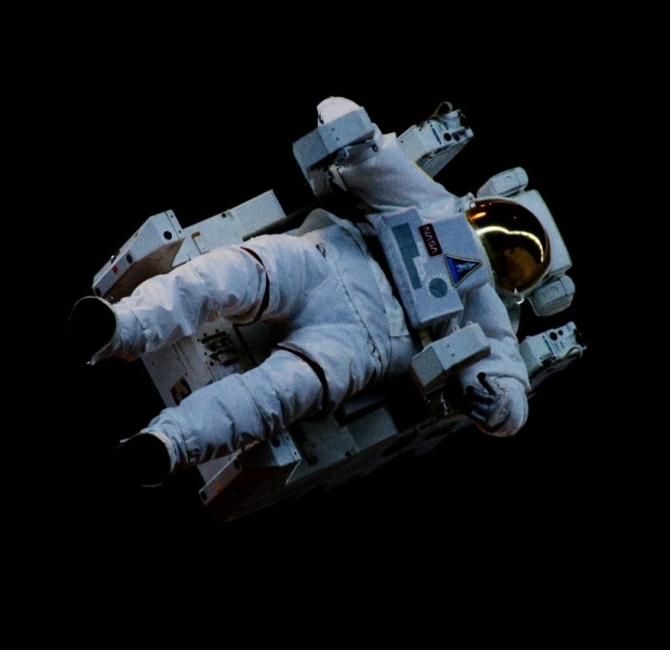