When your car is spying on you. 3 facts that may disturb you

“Connected cars” era, where you can plug to your vehicle mobile device and use its apps via on-board infotainment system keeps on spreading. Certainly, these conveniences attract many people willing to try them out. But maybe customers should be aware that they may be the one who was used? 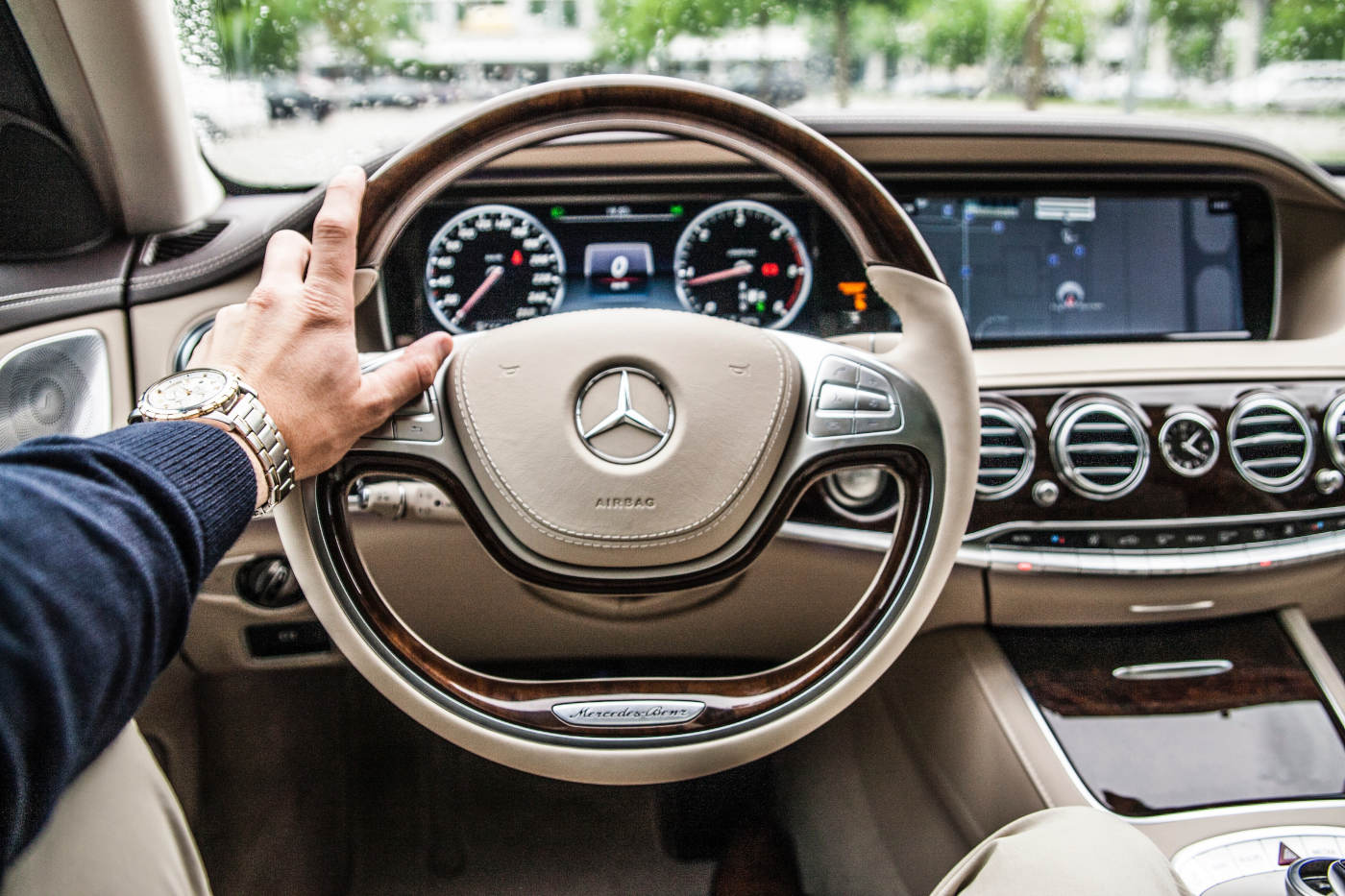 Owners of brand-new cars can expect their vehicles to be fully equipped with the on-board computer and a dozen of secure systems. As it turned out, systems gather pieces of information about the drivers such as weight, shoe size, etc.

The amount of collected data is colossal, the computer can store up to 25GB per hour and even 4TB during the day! Thus, it is important to be conscious of what we give up for convenience.

According to the rollcar.com, by 2030, the data car producers received can be worth over $ 750 billion. The amount is substantial particularly because it is hard to estimate the purpose of gathering personal details.

Companies may not pass information about vehicle owner to third parties without his consent. But the question is, do they actually respected it? 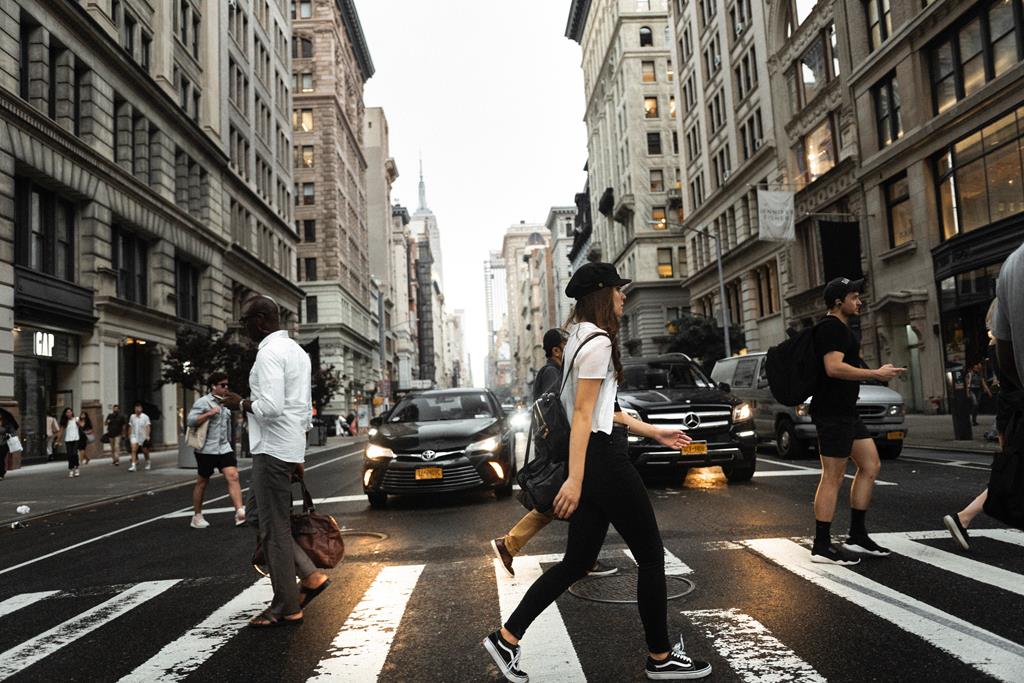 A regulation in EU “The General Data Protection Regulation” aims to give individuals a charge over their data and to simplify the regulatory environment for international business by unifying the regulation within the EU.

The Federal Trade Commission gained prominence and become the main consumer agency that protects its customers from corrupted or misleading trade practices. The FTC work contributed to developing a system of self-regulation. Almost every car producer accepted introduced in 2014 resolutions about handling customers’ data.

One of the introduced regulations tells that only after the customer’s consent his data can be used for further purposes. Additionally, the FTC has a right to investigate companies if there would be a suspicion of illegitimate acts. Still, the dynamics of transitions in the car industry is a great challenge to create future laws. Establishing an accurate set of regulations that will normalize the matter would not be simple. 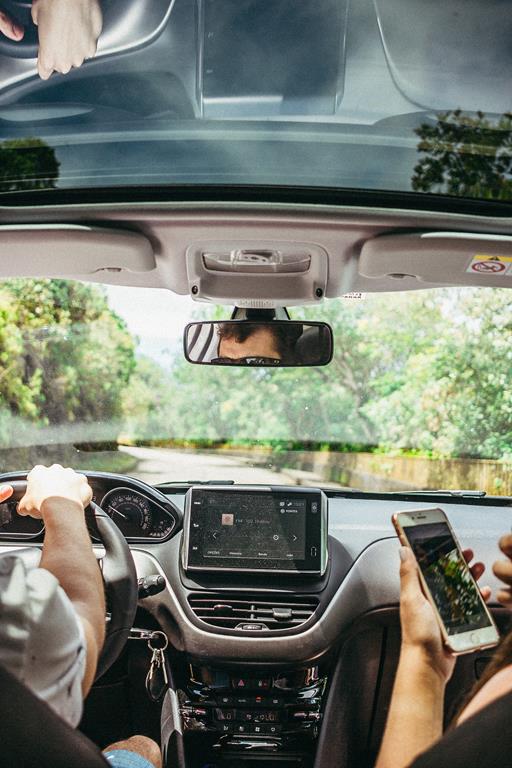 Vehicles producers maintain to obey approved law from 2014. The principle tells about types of collected data and how companies use it. Privacy advocates and the customers claim that it is vague how established regulations work in practice and they are not sure if optional protocol is enough to prevent malpractices.

This raises concerns that data may be passed on to the penal prosecution agency.  You may expose yourself to being recorded by connecting Bluetooth devices to your car. 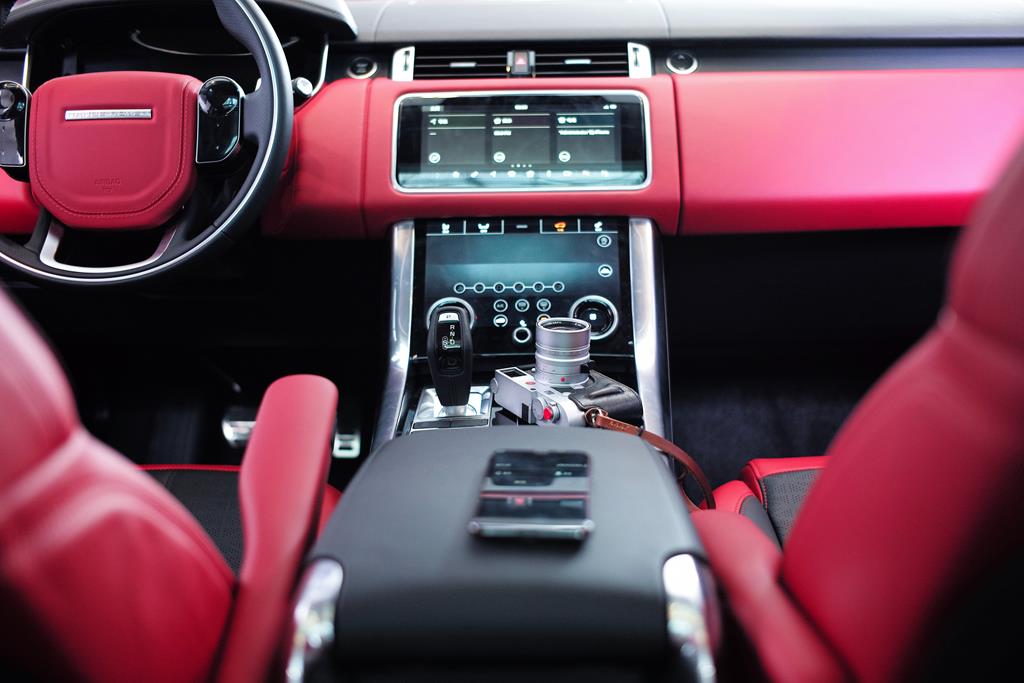 Cartapping is based on observing cars by using advanced technology. “Connected car” system allows car producents to have insight into our details and to pass them to the forensic organs.
The computer’s vehicle collects our data like GPS location and worse yet, can record car conversation. “Forbes” in 2017 released a report, that revealed such an approach has been known for 15 years.

Professor of Law from the University of Dayton, Susan Brenner introduced the concept of car tapping. She shares various situations that are related to the use of car tapping on her blog. In her opinion, organs assume in advance that when a driver buys a car, he voluntarily surrenders his rights to privacy.

Investigators’ work became simplified without the necessity of installing wiretap and location detector thanks to constant development of the technology industry.
Devices that records conversations, gather your GPS or GMS signal can also serve people with non-ethical intentions.
Such deeds raise many questions about human rights violations and give wordless authorization to malpractices.