Mind-controlled computer? This is no longer a science fiction fantasy

The Facebook team led by Mark Zuckerberg does not slow down and implement many unusual, often controversial inventions. The corporation buys start-up which develops a technology that allows controlling the computer with the mind. 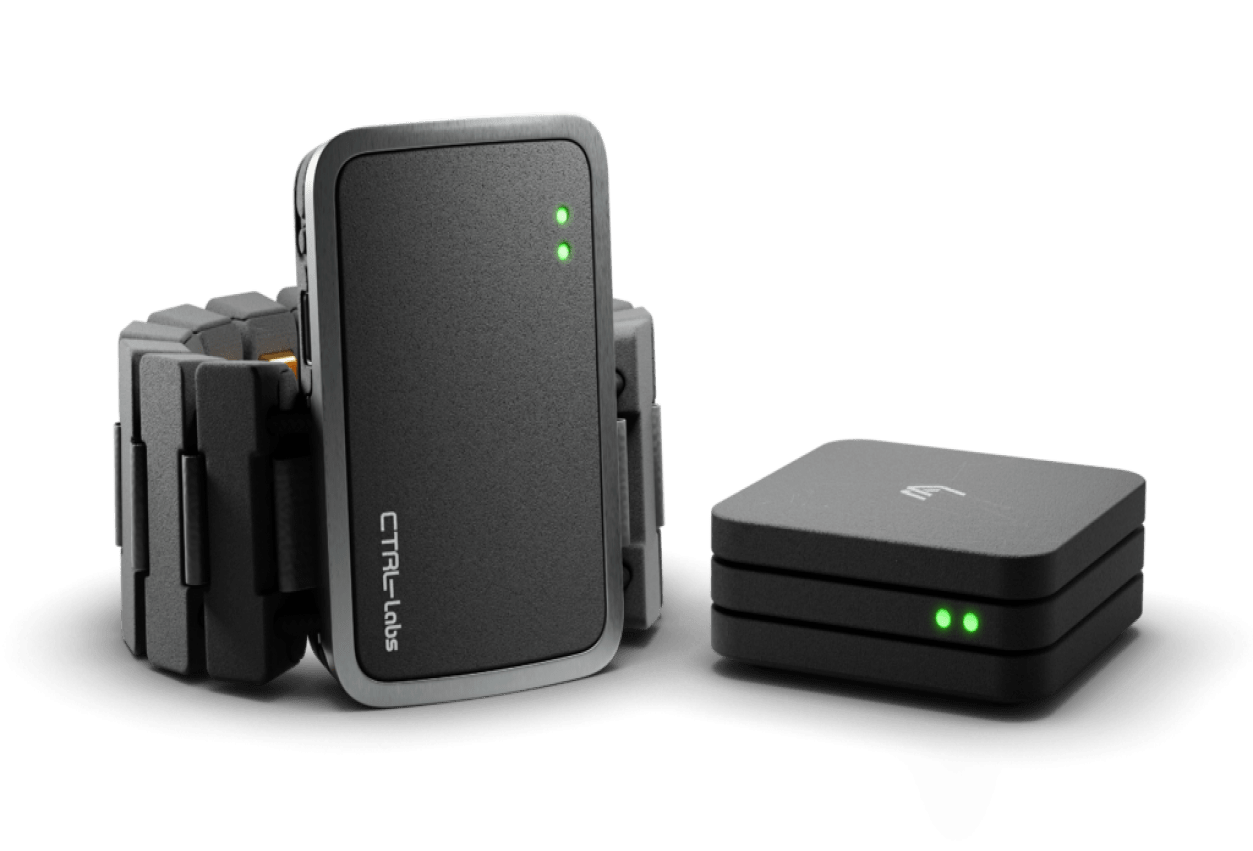 A futuristic vision closer to realization

Currently, CTRL Labs, a neurotechnology start-up purchased by Zuckerberg, is working on neural wristbands that will authorize to control devices (i.a. computer or smartphone) without the need to touch the screen or keyboard.
The wristband monitors the activity of neurons and analyzes the signals the brain sends to various parts of the body. In that way, it can decode its user intentions.

The invention was unveiled some time ago, the start-up announced back then that the wristband’s purpose is to serve the disabled in communication with devices. Today, it turns out that the technology supposed to help will be used by a giant who, from the very beginning, has been aiming for complete suppression of his clients’ privacy. And all of this just so that you can contact your friends in a new and easier way:

the wrist band “captures your intention, so you can share a photo with a friend using an imperceptible movement or just by, well, intending to” – said Andrew Bosworth, Facebook VR president.

Although the idea seems to be innovative, it did not convince us entirely. Considering Facebook’s recent immoral misdeeds, we cannot be sure how the newly acquired invention will be exploited.