If your job requires gag clause, non-disclosure agreement or legal professional privilege – you should be watchful while using these apps

Free and popular communicators that encrypt the data are only seemingly secure, they do not provide sufficient protection of transferred data. It is reckless to use them if you have a responsible job. 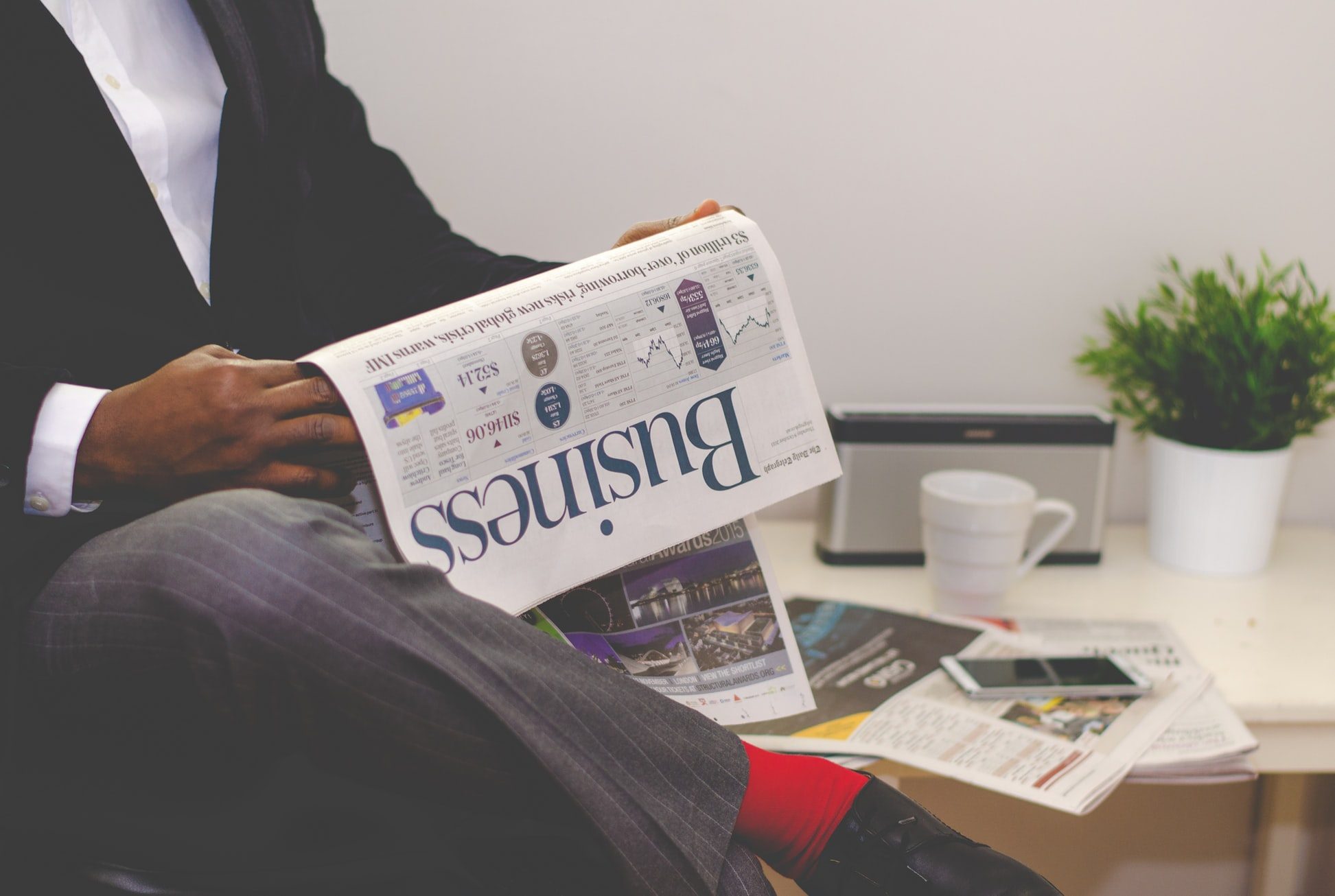 Do you remember the famous scandal involving Michael Cohen, a former employee of Donald Trump? In 2018, the FBI gained access to his private data, revealing i.a. that he paid Stormy Daniel to hide her affair with the United States’ President.

The services conducting the investigation had no difficulty in obtaining data – vulnerabilities in WhatsApp and Signal software allowed to extract over 270,000 messages from Cohen’s phone. Although the operator encrypts the content, the information was saved on the smartphone.

In this case, two Cohen’s phones and one scrutinizing program were enough to learn the correspondence of the lawyer extracted from WhatsApp and Signal.

With this situation in mind, picture the following scenario:

You work in an industry that requires NDA (non-disclosure agreement). You are aware that neither discussing some things via e-mail or telephone nor archiving the content is allowed. However, the spate of work can cause such circumstances.

And then you lose your smartphone.

You are a little worried but you explain to yourself that the device:

So, you think you are free from any harm? Even if your device falls into the wrong hands, its access security prevents data leakage? And that you will avoid the unpleasant consequences of unintentionally leaking confidential data? 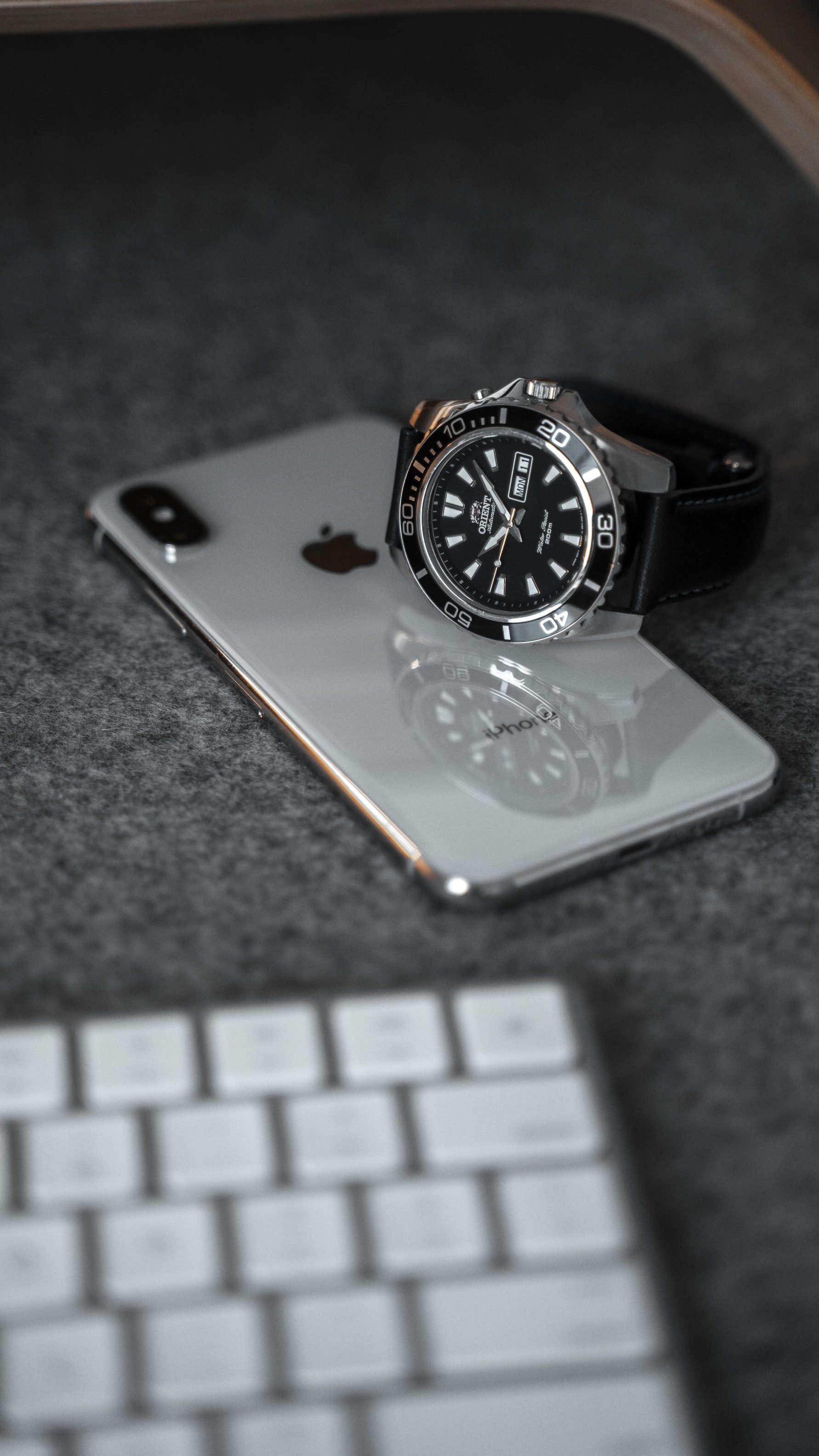 Cohen’s affair confirms that the phone content can be fatal for us. The use of popular, encrypting communicators does not guarantee that the messages will remain known only to the recipient and the sender.

One may say the only thing to be sure about is uncertainty. If you work on responsible position and use communicators such WhatsApp, Signal or Telegram then you consciously expose clients’ interests, company’s reputation and the employer on hackers’ attack.

The data leak of former Trump’s lawyer confirms that no one can trust the messengers. So, while exploiting them we need to stay sharp. Reliance on using them for business purposes is like playing Russian roulette. 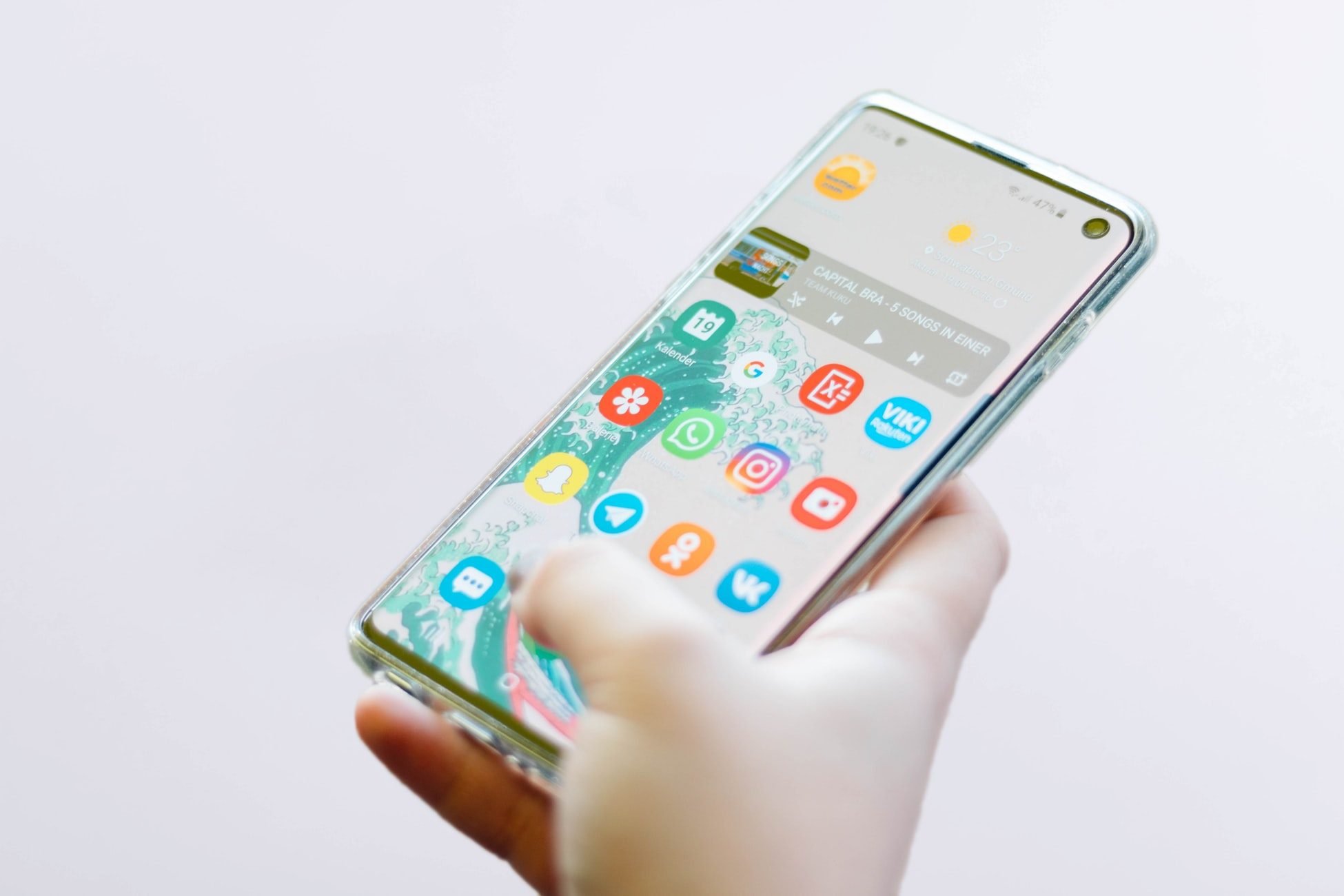 Apps that can wreck your reputation

The expert from MK MyData who earns his living by recovering and downloading data from devices, says that even with a high level of security, there are programs (like UFED by Cellebrite) that can easily capture the content of the device or mail.

Encrypted applications are impotent because the database is saved on the smartphone. Once someone gets access to the device, taking over the data is not a challenge. What is more, the phone does not have to be stolen or lost, just leave it unattended for a few hours (for example in the locker room at the pool or gym).

Data leakage can lead to credit loss and endanger the company you work for. Not to mention material loss.

Ways to secure your private data

Usecrypt Messenger – is an app that was created i.a. to prevent the aforesaid situations. Experts define it as currently the safest communicator on the market. So if sometimes you ought to deal with confidential, business matters via communicator, you should download the application.

The creators of the messenger are the Polish. The program not only successfully encodes conversations but also has many functions that protect users against spyware, data leakage, being tapped, etc.

There are many scenarios that Usecrypt Messenger surpasses other communicators. The program is secured by a password (passcode) independently from the operating system. Except for the owner of a device, no one has access to the application.

In other words: you are protected even if someone gets to know or crack your phone’s screen lock.

The most important advantages of Usecrypt Messenger: