Adding “from Facebook” to the names of Instagram and WhatsApp is just the beginning of the upcoming innovations. Zuckerberg’s company aims to merge all of its three main apps so that the access to private users’ data will become easy. 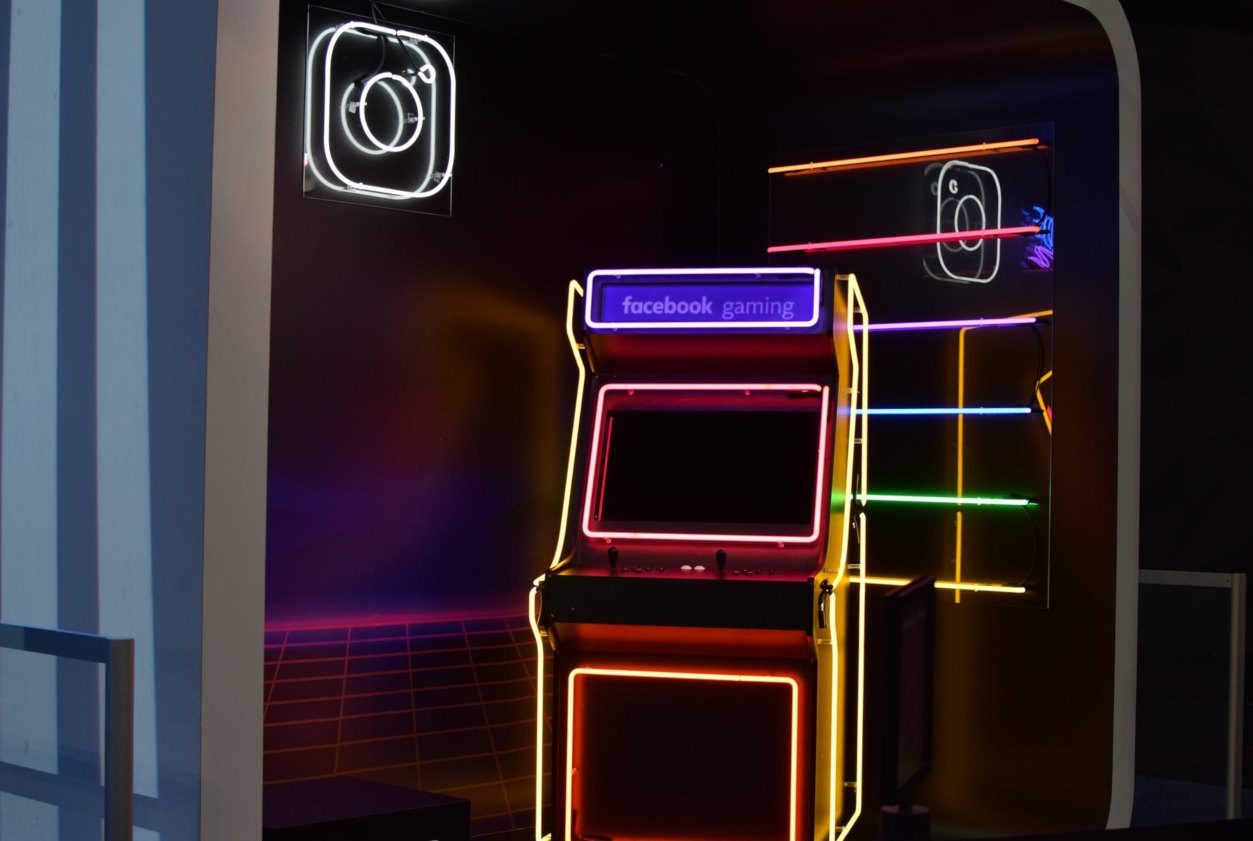 Bertie Thomson, a spokeswoman of Facebook in the talk with The Information explained the necessity of trademarks’ adjustment:

We want to be clearer about the products and services that are part of Facebook.

For now, the company has decided that current apps names remain on the home screen. The new, renewed trademarks “Instagram from Facebook” and “WhatsApp from Facebook” will appear soon on Google Play and the Apple App Store. However, it is likely, that we will see “from Facebook” on the splash screen of both applications.

This maneuver is intended to spread awareness to whom both applications belong. According to Mark Zuckerberg, Facebook does not get proper recognition for the growth of WhatsApp and Instagram.

Although it might sound innocent, this slight alteration only launches bigger changes, such as the integration of Facebook, WhatsApp, and Instagram to enable sending messages between the three applications.

Thanks to such a move, Facebook could monopolize the market and increase its range, as a result of which its advertising value would increase even more.

The true meaning behind the changes

Creating compatibility between four social communicators requires thorough amendments in the structure of each application. Until now, each program has a team that worked independently, while maintaining a particular amount of autonomy that served both apps and users. 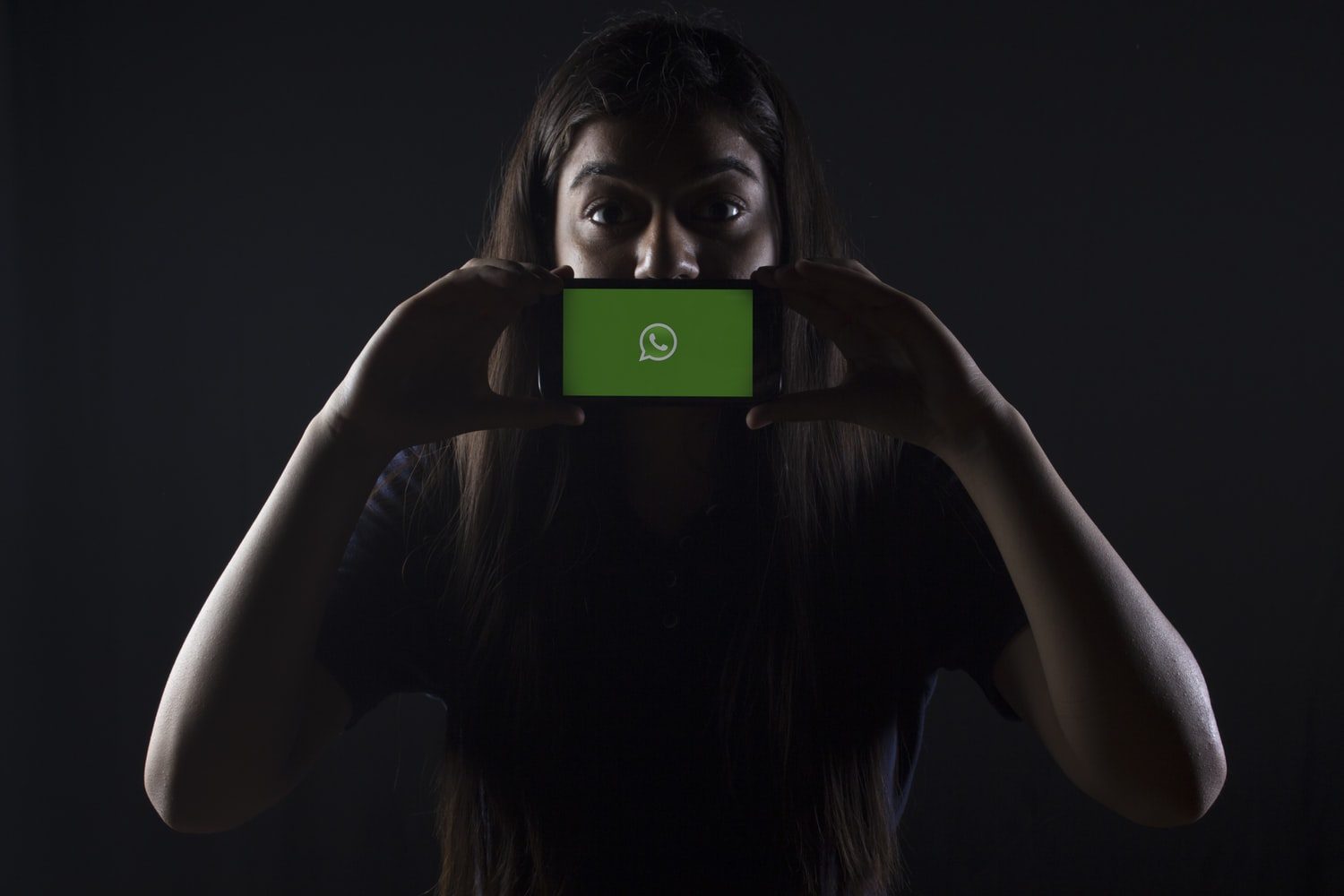 Thanks to the upcoming changes, Facebook will gain unrestricted access to users’ data. It is unknown what exactly happens to them and how they are used by Zuckerberg’s company.

In 2017, Facebook was penalized with a massive $ 110 million fine for an indeterminate way of handling WhatsApp’s user data. This incident emphasizes Mark Zuckerberg’s willingness for unlimited users’ data circulation between the services he provides.

Co-founders of Instagram and WhatsApp, Kevin Systrom and Mike Krieger left Facebook due to continuing attempts of enforcing the integrity of Facebook services. Another factor was repeated misuses and suspect management of the users’ data.

Currently, both Instagram and WhatsApp are in direct correlation with Facebook, yet the expansion of the unification continues. Business Insider reported, that all employees of WhatsApp, VR Oculus and Instagram are obligated to change their email address to the fb.com domain. 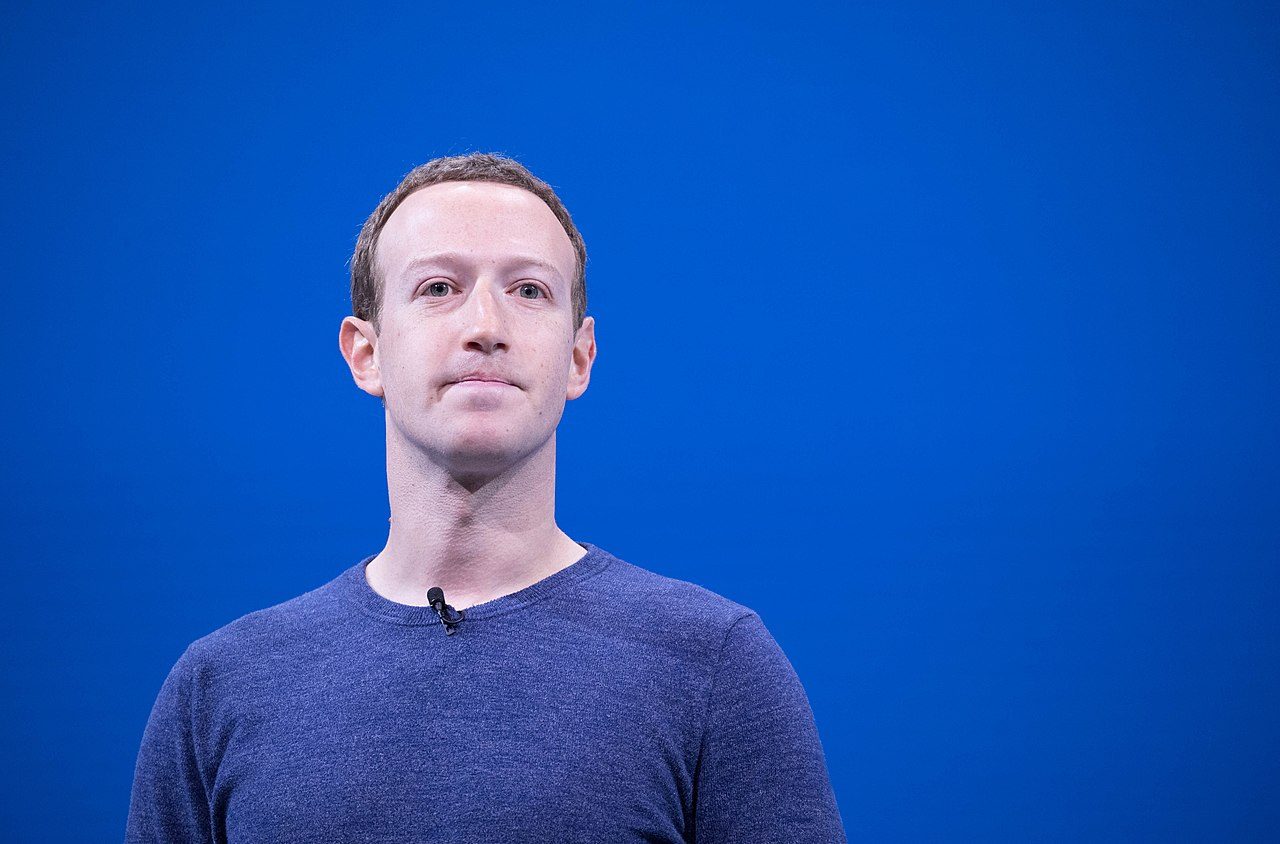 Sweeping opponents off the market

Wall Street Journal revealed that The Federal Trade Commission is investigating Facebook in antitrust scrutiny to reveal how many of the company’s purchases have been made to crush its competition. That arouses the question, whether the intention of merging apps in one communicator was dictated to stop potential antitrust scrutiny.

From now on, both of the major Facebook’s investments, Instagram and WhatsApp will have the “Facebook” label in their names.