It is hard not to notice that the SpaceX project with Elon Musk as its leader is developing with high efficiency. Its founder and chief executive have just revealed a prototype of a spaceship that, according to his assurances, will complete his first launch test within 6 months!

The Starship Mk I Prototype is over 50 meters high and weighs about 200 tons. The gargantuan rocket made of stainless steel is equipped with 3 Raptor engines and a fuel tank located in the ship’s nose cone (which balances the weight of the engine at the back). As Musk claims, the Starship will have twice the power of Saturn V belonging to NASA, which served in the Moon expedition during the Apollo mission. Currently, work is underway to complete the rocket, but the test of launching it to orbit is expected to take place within half a year. According to the creators’ assurances, the ship’s area will have 1000 square meters and accommodate 100 occupants.

Starship will be the most powerful rocket in history, capable of carrying humans to the Moon, Mars, and beyond pic.twitter.com/LloN8AQdei

The owner of SpaceX wants the spacecraft to help in Mars colonization and further, to be able to travel to space many times. Based on the plans, Starship in the first phase of testing will take 10 flights in 10 days, while ultimately it will have to do 2 to 3 flights per day. Elon Musk believes that the material from which the rocket is made will conduce to this because it will cope much better with both low and high temperatures than carbon or aluminum composites. Moreover, stainless steel is 50 times cheaper, less weight and easier to construct.

We are looking forward to the first tests of the rocket and we strongly support the success of this venture! 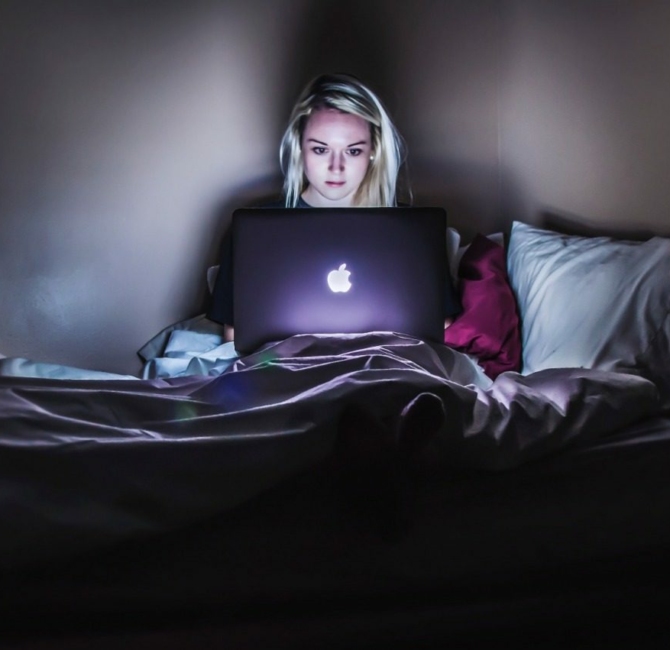 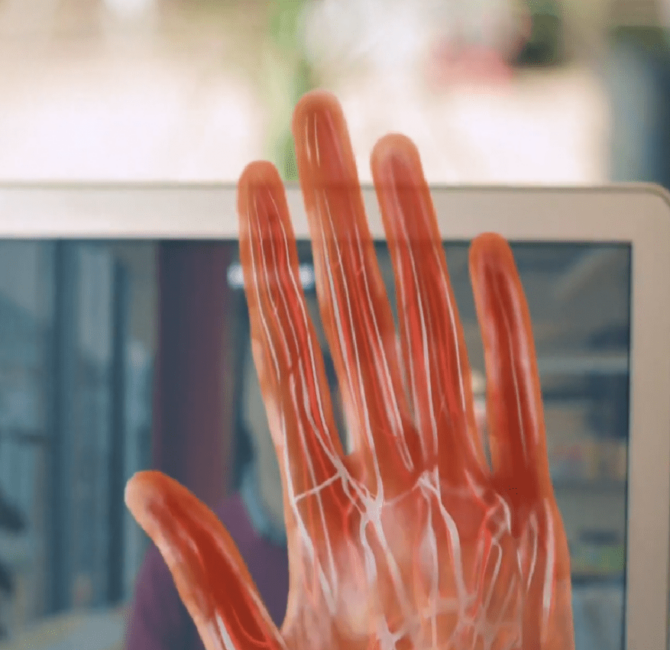